Have you seen him? We are not sure but maybe Legendary-Skater Won Ton Animal Chin appeared at the 22. Endless Grind Skateboard Session. During Street Elimations suddenly this rider appeared while the Title-Melody of Powell-Peralt’s Animal Chin was slightly sounding across the Schlachthof Area. Everything calmed down. But if it was Chin he disappeared as fast as he appeared. No one knows. We just have this blurry pics. But maybe he’s still out there. And if it was you, Chin, thanx for showing up! 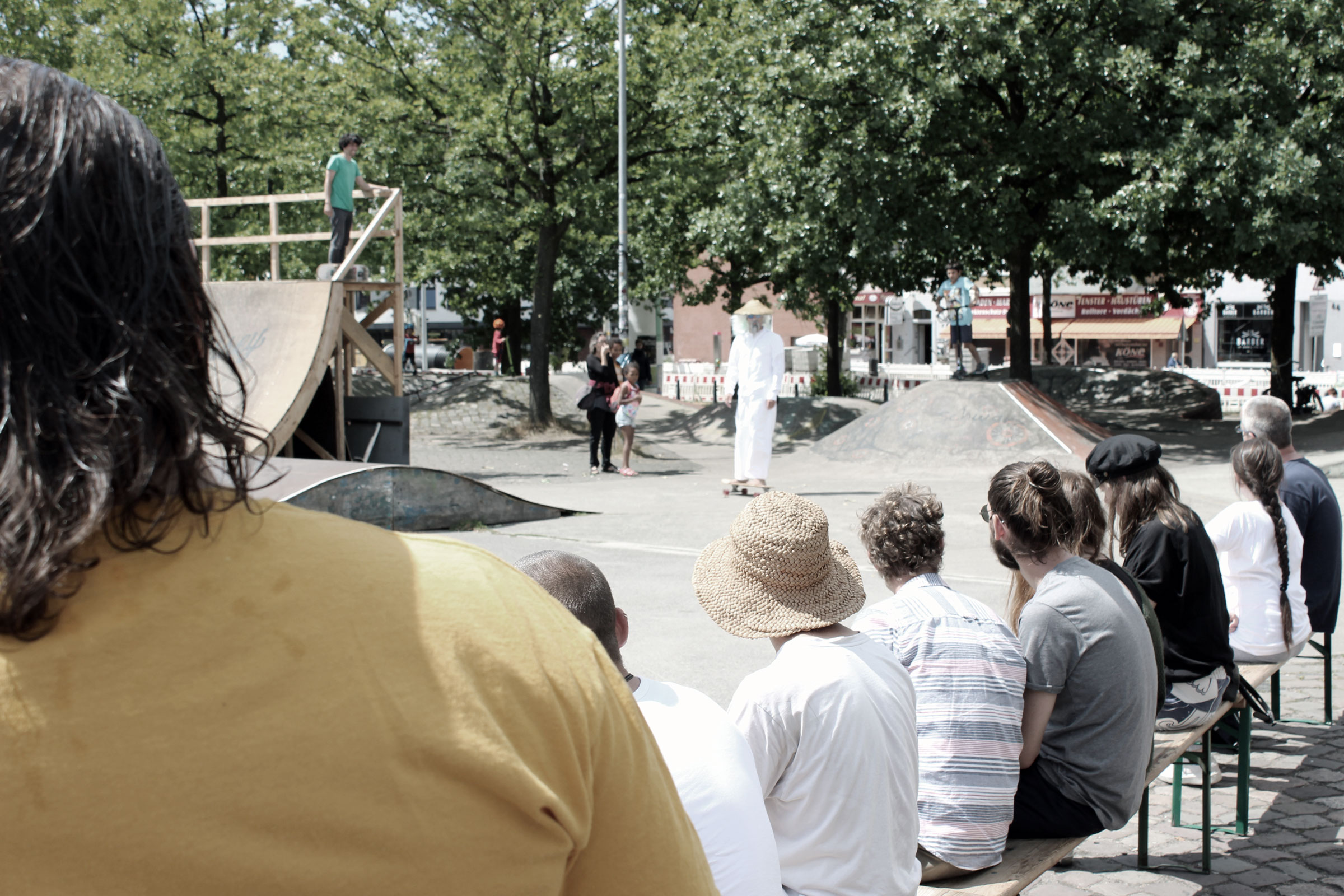 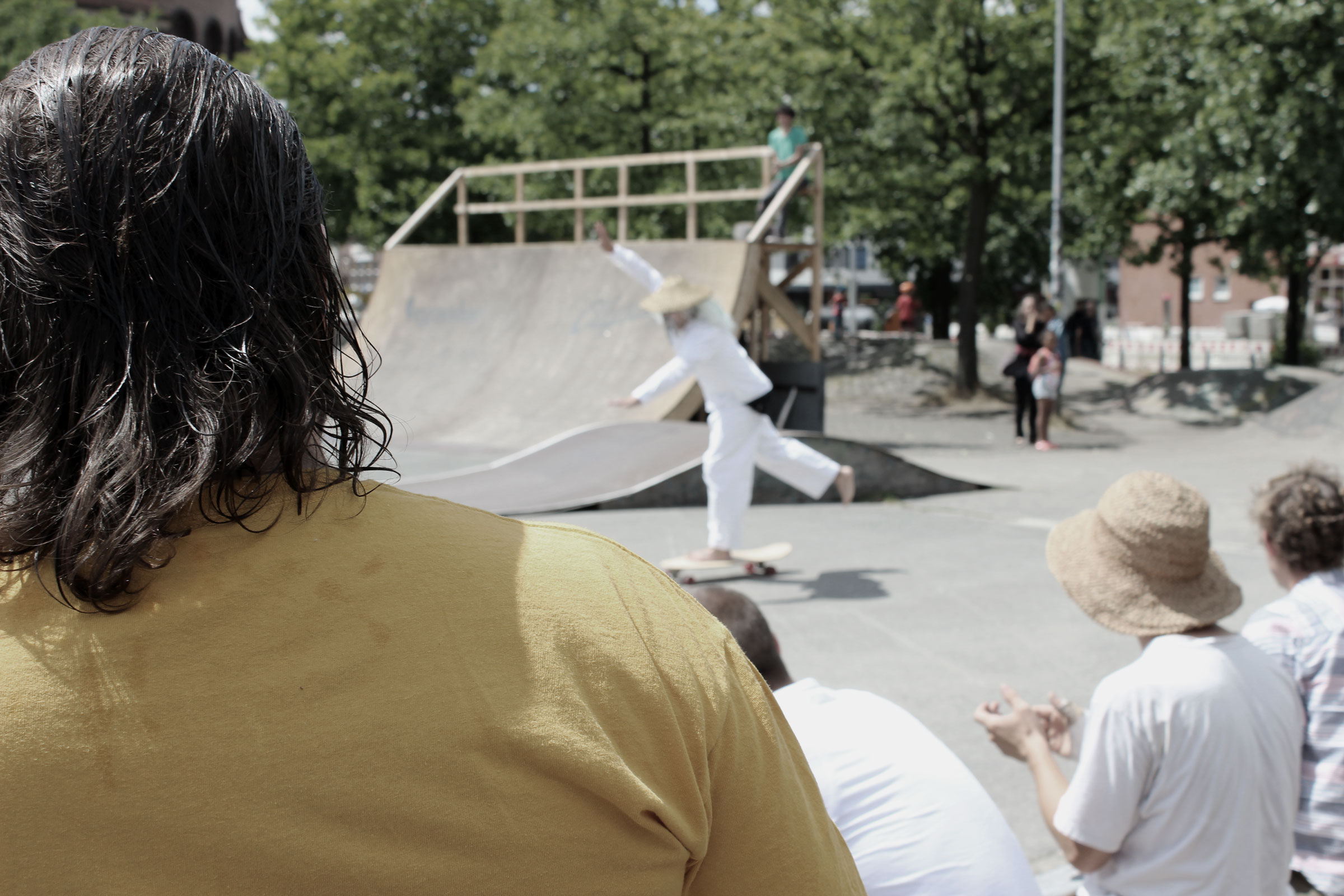